from Awefull by Blue Orchids 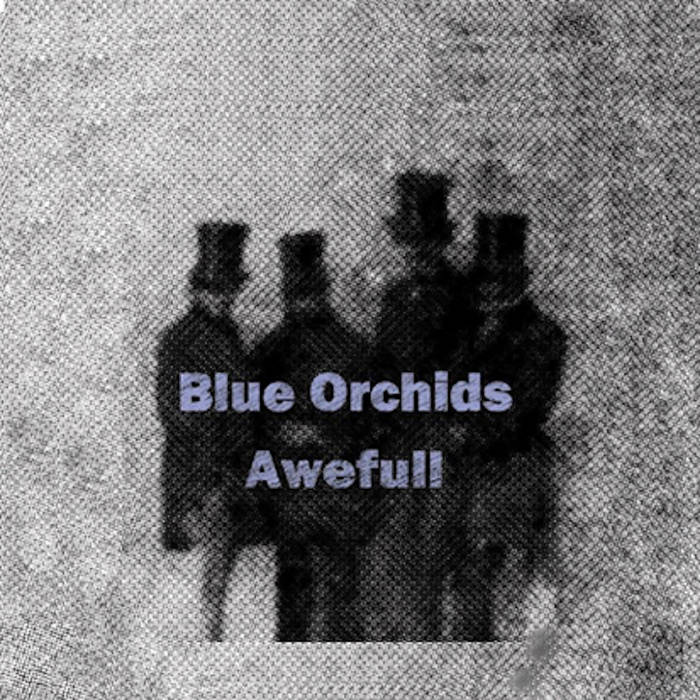 Despite never quite cracking mainstream public consciousness, Blue Orchids endure as a living treasures of head music for post-punks, with a series of deeply-magical recordings. ... more

Bandcamp Daily  your guide to the world of Bandcamp

Nightmares on Wax and Bremer McCoy stop by with their sublime new LPs.